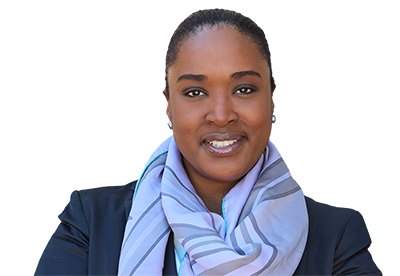 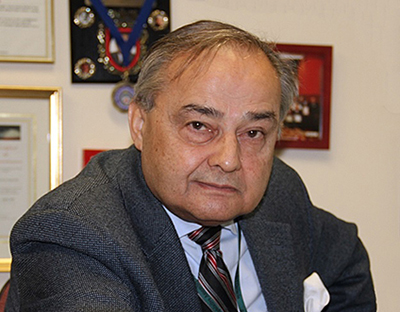 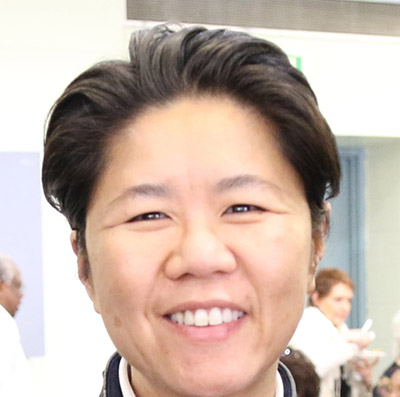 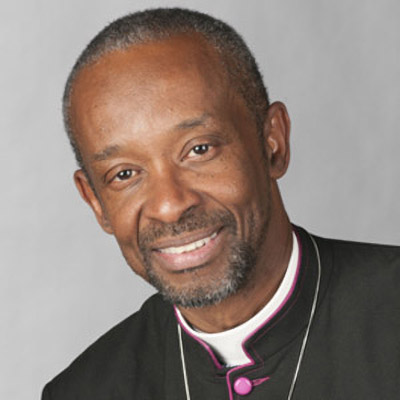 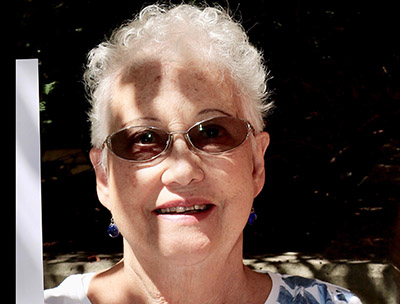 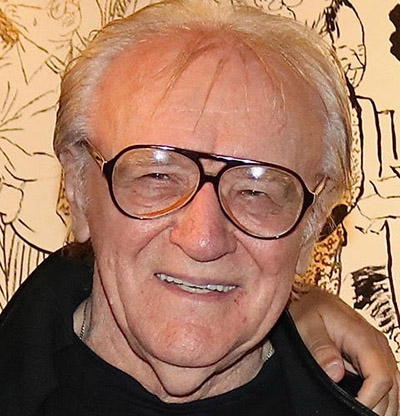 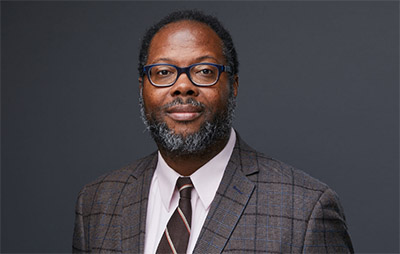 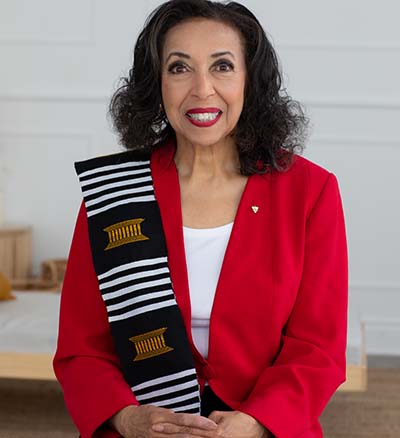 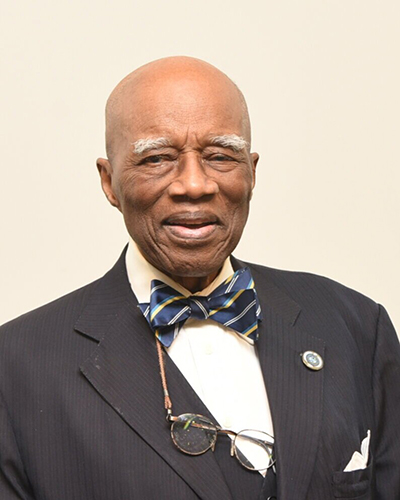 Since 2018, Jill has represented Toronto-St. Paul's as MPP, serving as the Critic for Women's Social and Economic Opportunity, Heritage, and Culture in the Ontario legislature and sat as a member of the Ontario NDP Black Caucus - a first of its kind in Ontario legislative history.
Jill is also the first Black, Queer person to be elected to the Ontario Legislature and reportedly in Canada.
Since her election, Jill has been a leading voice on issues of gender, race and social justice, the housing crisis, healthcare inequities, education, and the immeasurable benefit of arts and culture to our communities but also to our physical, and mental and social health.

Thomas S. Saras, is the publisher, Editor-In-Chief and CEO of “Patrides, N. American Review” a Greek and English publication which circulates all over N. America and the rest of the globe. He is also the President and CEO of the National Ethnic Press and Media Council of Canada. He is a well known journalist in Canada and the United States of America and particularly in Ottawa and Washington D.C, where he is working the last forty years covering political developments and interviewing the news makers. He served as a consultant with the government of Canada and Ontario.
During this period he worked very hard for the success of fundraising campaign of the government and for his efforts he received many recognitions as a “Certificate of Honour” by the then Minister Susan Fish, and a number of awards and letters of acknowledgement  by premiers and Prime Ministers of Canada and the Canadian Provinces.

Kristyn Wong-Tam MPP (born c. 1971) is a Canadian politician who has represented Toronto Centre in the Legislative Assembly of Ontario since 2022 as a member of the Ontario New Democratic Party (NDP).

She served on Toronto City Council from 2010 to 2022. Wong-Tam was first elected in 2010 Toronto election in Ward 27 Toronto Centre-Rosedale, and was subsequently re-elected following the 2014 election and 2018 election in the newly created Ward 13 Toronto Centre. Wong-Tam resigned as a Toronto city councillor on May 4, 2022 to run as the NDP candidate in Toronto Centre for the June 2022 provincial election.

Stephen Fields was born in Barbados, rose to the office of deacon in Brooklyn and arrived in Toronto in 1993 as associate Priest for St Michael and All Angels, more recently the Holy Trinity Church in Thornhill.

I am delighted that he now serves as Vicar of St. James Csthedral !! His commitment to transformation has seen his founding of a youth outreach progr in Jane/Finch, leadership within the church facilitating anti-racsim workshops as well as being a found ing member of the Black Anglicans corodinatin com Black Anglicans of Canada.   His international connections include facilitating the Caribbean Anglican Consultation with events in Barnados and South Africa.

Ms. Gail was an active Canadian professional actor/singer for over twenty years, on stage, film, and television productions during the George Murray days and performing with the Smile Theatre Company, between 1972 and 1982.

From 1983 to 1985, she managed the office of The Smile Theatre Company, a professional, nonprofit theatre in Toronto dedicated to presenting live stage productions and musical theatre for the elderly-in seniors' homes, hospitals, convalescent and special health care facilities. She is proud to say that Smile Theatre Company is still flourishing and entertaining many seniors across the Greater Toronto areas and beyond.

In 1984, she helped spearhead the concept of Performing Arts Lodges of Canada on a national basis and was the first Vice President on its founding Board of Directors.

Vladimir Bondarenko is a Gemini-nominated, award-winning documentary director, producer and writer, professional actor, acting instructor/private coach and grief
counsellor/support group facilitator. His internationally acclaimed television documentary programs include “Speaking of Courage” and “Voices to Remember”, which tell the stories of children and adults who live with a stutter, and “Vigil of Hope”, which explores the mystery and complicated grief experienced by the families and friends of six teenage boys who perished on Lake Ontario.

He is also the creator, co-presenter/acting instructor of “Express Yourself Through Acting”, an online program for people who have developmental disabilities and special needs, to express themselves creatively and increase their communication skills, self-confidence and empathy.

Gary Pieters is an educator, who began his entry into the teaching profession as a public school teacher in Southern California. He returned to Canada in 1999, and has served in various roles as a teacher, a vice-principal, and a principal in the publicly funded education system in Ontario.

Gary is currently serving with as a Commissioner for the Ontario Human Rights Commission (OHRC), and a Board Member of the Human Rights Legal Support Centre (HRLSC).

He also serves as a member of the Ontario Ministry of Education - Minister's Advisory Council on Special Education (MACSE).
He has most recently served on the Ontario College of Teachers’

Rosemary Sadlier OOnt (Order of Ontario) is a social justice advocate, researcher, writer, DEI consultant, and international speaker on Black History, anti-racism and women’s issues. She is the past President, serving for 22 years as the unpaid leader of the Ontario Black History Society - being the driving force of the secured commemoration of February as Black History Month at all levels of government; she secured August 1st as Emancipation Day municipally in 1995 and provincially in 2008 with a national declaration effected in March 2021.

She saw to the creation of the national day for the Hon. Lincoln Alexander. ​She is the Royal Commonwealth Society Equality Lead for the Americas & the Caribbean; has given deputations to the UN Rapporteur on Race Relations, the Federal and Provincial Governments and on consultative work with the Royal Ontario Museum, CMHR, The Ward heritage interpretative group, the Bi-National Study of the Underground Railroad and heritage conferences. Previously she served on the final selection committee of the national Mathieu Da Costa Challenge for Canadian Heritage and is a past member of the Canada Post Stamp Advisory Committee.

Arthur Downes is a retired Justice of the Peace with extensive community involvement. He has been a lay member of Synod, an Ontario Hospital Association director, a Humber College lecturer, Senegal’s honorary Consul General for 16 years until 2009, and the founding chair of the board of directors of Doctors Hospital Foundation, now Kensington Foundation. Mr. Downes was among the first community members to develop and implement liaison committees between the black community and the Toronto Police Service. 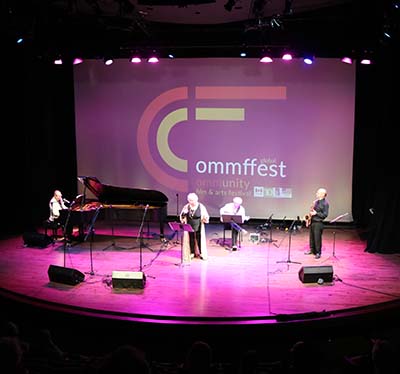 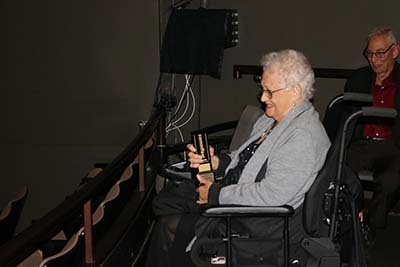