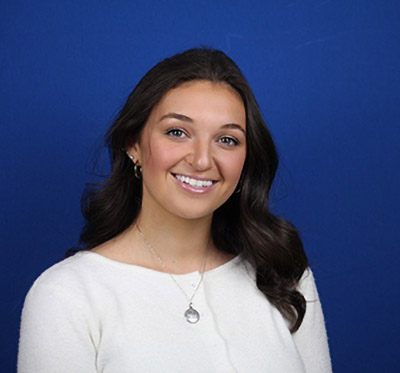 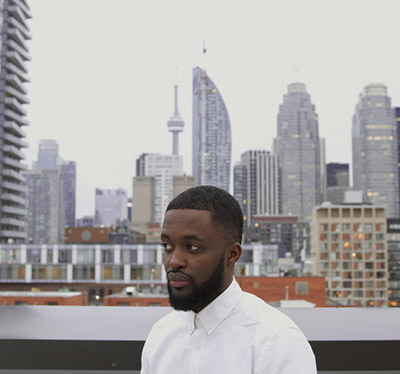 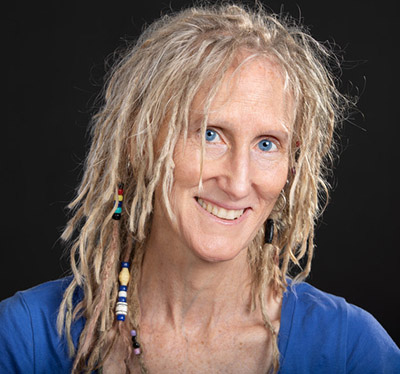 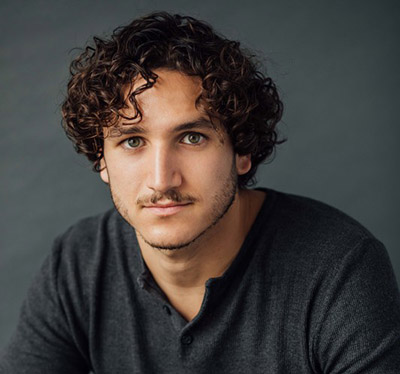 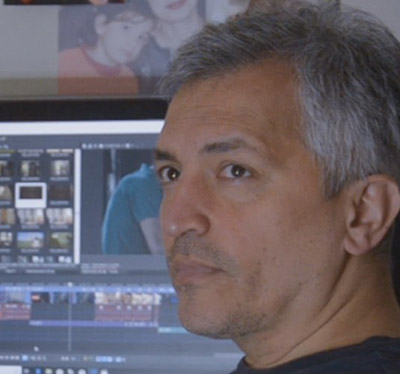 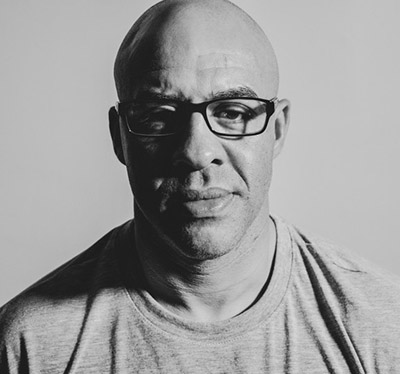 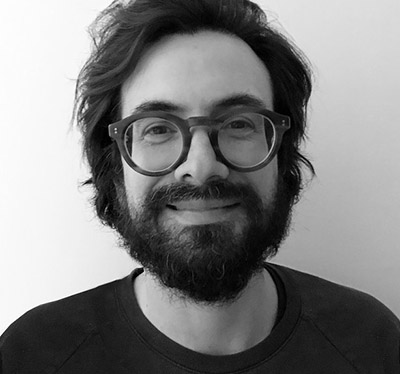 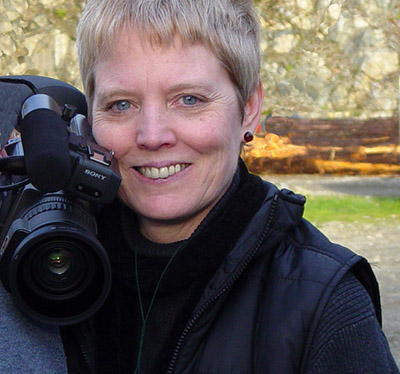 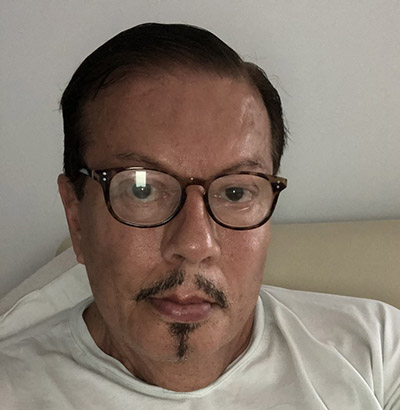 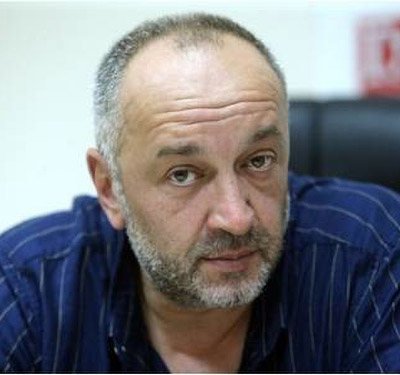 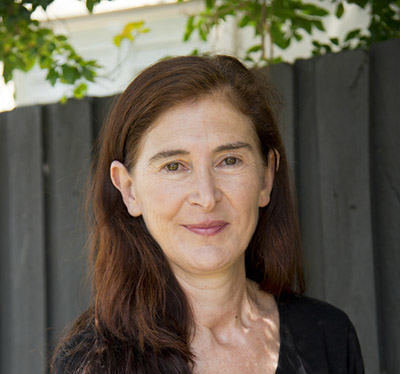 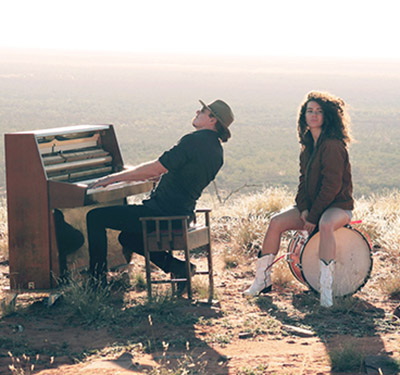 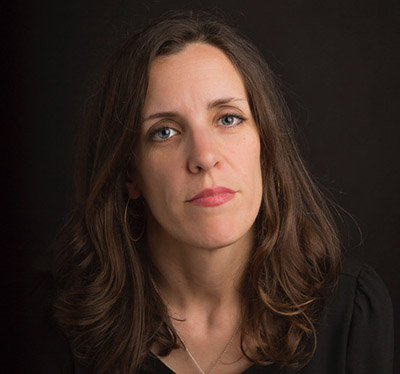 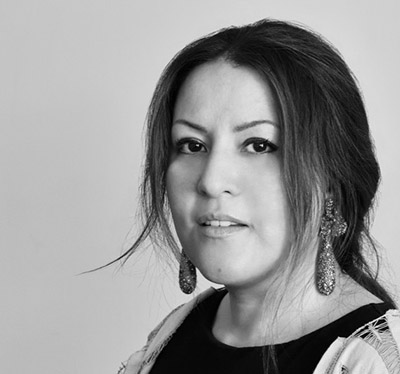 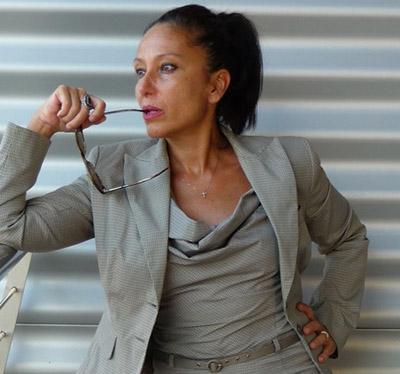 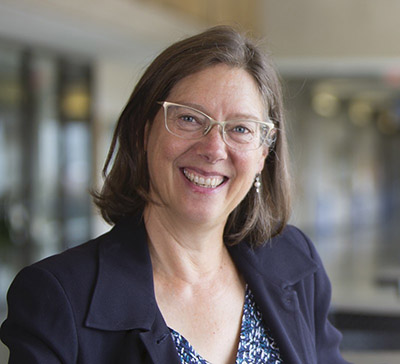 Jordana Bleiwas is an Canadian independent filmmaker from Toronto, Ontario. While studying film at Syracuse University in New York, she has aimed to create films with female driven narratives on topics that are not seen in mainstream media. Her most recent short film, "Lucy", shares the story of a young woman and the struggles she faces with an unwanted pregnancy. Bleiwas aims to take her role as an auteur and help share untold female empowered stories.

We Went Out, 12 Canada, documentary
Director - Ian Kamau
Kamau is an artist and designer from Toronto. He has released music projects, published writing, and was the founding artistic director of Nia Centre for the Arts. He holds a Bachelor and Masters in Design, and a Masters in Environmental Studies. He cares about actualization, cultural production, and critical city building.

Director Biography - Ève Lamont
Documentary filmmaker, director and experienced camerawoman Ève Lamont is a free spirit who dives into the heart of social realities that are often obscured, listening to people seeking to regain power over their lives and questioning the established order. She has shed new light on current issues such as social exclusion, the scourges of agribusiness, sexual exploitation and needs for affordable housing. She has made her mark thanks to her in-depth research into the real world and her way of filming with proximity and empathy the people who remain in the shadows. Lamont’s work has been widely recognized and prized in Canada and abroad. All of her films have served as springboards for reflection and debate in the public space.

Director Biography - Fancesco filice
Francesco Filice is an American actor, producer, writer and director. Born in Toronto to a family of Italian heritage and raised in Columbus, Ohio, Francesco's life has straddled many borders. A fact which has shaped his personal and cultural identity as well as his love for storytelling.

From a young age Francesco became obsessed with movies. He saw them as a way of escape. A way of understanding himself and the world. That obsession quickly turned into a passion, one that he continues to pursue to this day. Francesco attended Miami University of Ohio, where he studied communications with a focus on media and film production. After Graduating in 2014 he moved back to his birthplace of Toronto, Ontario to pursue his passion professionally.

One In A Chamber 10m Canada Drama

Director Biography - Hubert Boorder
I started film performing stunts over the last 25 years and have always loved the entire process of filmmaking. Not formally trained, I would play around filming fight scenes. I was having so much fun creating fight scenes; then it evolved into directing. My first short film I directed and produced came from a dream I had called TOUCHED; Yet to be released.

Love in the Time of Fentanyl  1.20m Canada documentary

Director Colin Askey
Colin Askey is a filmmaker who has spent the last decade documenting the transformative impact of humane policy on the lives of people who use drugs. Recent work includes HAVEN (2019), an award-winning short documentary about North America’s first prescription heroin therapy program in Vancouver.

The Least We Can Do 52m Canada documentary

Director Biography - Moira Simpson
Moira Simpson’s work as an award-winning freelance director, cinematographer and editor of documentaries spans more than 40 years and encompasses many National Film Board of Canada, independent and television docs. Early in her career Mo directed the Feeling Yes, Feeling No series, an empowerment program for children produced by the National Film Board. The educational sexual abuse prevention program was implemented throughout Canada and decades later is still being adopted by other countries for use in their schools. Her work in film and video has always been informed by a passionate belief that film can be a powerful impetus for social justice.

The subjects of docs Mo has directed range from Marker of Change: the Story of the Women’s Monument, about the creation of a national women’s monument remembering all women who have been murdered, and naming the 14 women murdered in the Montreal Massacre, to Kosovo: Fragile Peace featuring Carolyn McCool, a Vancouver Human Rights lawyer, and her twenty-year-old daughter Kate. Carolyn was Director of Democratisation in war-ravaged Kosovo. Mo was also DOP and location sound recordist on the National Film Board of Canada's Finding Dawn, directed by Christine Welsh, a journey into the dark heart of Indigenous women’s experience in Canada.

Mother of The Apostles 2.00hrs Ukraine

M. Zournazi is an Australian film maker.
Her multi-awarding winning documentary Dogs of Democracy (2017) was screened worldwide. Her most recent documentary film, My Rembetika Blues is a film about love, life and Greek music. She is the author of several books including Hope - New Philosophies for Change and Inventing Peace with the German filmmaker Wim Wenders.

With a few more clicks around the clock than Grace, songwriter, performer, storyteller and filmmaker Hugh Scott Murray has played thousands of shows across Australia, the United States and Europe, racking up songwriting credits with INXS, Keith Urban, Bob Welch, Lou Rawls, and many others, between scoring a number of documentaries for ABC and BBC World. He is the founder and leader of ‘The Big Ol’ Bus Band’ which tours with up to fifteen musicians and dancers at any one time.

Director Biography - Kate Geis
Kate Geis is an Emmy Award-winning producer and director of documentaries and programs for PBS, History Channel, A&E, and Metro. She has documented the lives of Eric Carle, Saturday Night Live’s set design team, the last checker cab driver in New York, and educators in public and private institutions across the U.S. Her most recent documentary, the critically-acclaimed "Paul Taylor: Creative Domain," follows the legendary choreographer’s creative process making his 133rd dance, in his lifelong exploration of the "human condition.” Geis lives in Northampton, MA, near the Smith College campus.

Margarethe Baillou is an award-winning filmmaker and founder of independent film production company M.Y.R.A. Entertainment in New York, London and Singapore, producing global, nonviolent and inclusive content. Productions have included the Academy Award-winning Call Me by Your Name (2017), The World to Come (2020) and Benediction (2021). Margarethe has written and directed two short films, Telling A You (2013) and Le Pardon (2014), which screened at festivals around the globe. She also founded M.Y.R.A. Photography as well as the M.Y.R.A. Initiative in New York, the philanthropic arm of M.Y.R.A. Entertainment, supporting children in crisis and promoting nonviolent cinema.

Documentary on young people aged 18 to 22 in 2021 shot entirely on the territory of Albenga and the Hinterland.
Macro objective of the documentary is to bring out the positive and beautiful face of today's young people.

We often hear and often see on the news or on TV that “ugly” side of young people: the boys who take drugs, who drink alcohol, who live by “throwing away” their existence. Young people today seem mostly without values, without education, weak, self-harming, etc.
Yes, there is this "burnt" youth, to quote a great title, but we want to bring that unburned youth to the attention of the public, that beautiful, committed part full of values.
Exists? And how if it exists!